"Everyone has a plan until they get punched in the face."
George Foreman.

With RRSP season upon us, it might be useful to see how the wealthy invest their funds for some indication as to how they differ from average Canadians. As Baron Rothschild famously stated, “The time to buy is when there's blood in the streets…”, and so do the wealthy, even in difficult times. In other words, they are contrarian investors who do the opposite of what everyone else does, which is a lesson that all investors can profit from.

There is often a sense of nervousness when you go to your first meeting with a new financial planner or advisor. How should you approach the meeting? What and how much should you tell them? What results do you expect from the meeting and from any future interactions?

Generally speaking, there are two approaches that can be taken when dealing with a new advisor. The first approach is to have the advisor review everything in the hopes that he/she will tell you that everything is going to be alright with some modest adjustments.

The August correction in the Chinese stock market led to a lot of "how terrible" news coverage and speculation as to whether or not this signaled the end of the China growth story and how it would impact the US and global economies.

Anatomy of a Market Correction

The origin of the recent stock market correction started earlier in the spring of this year. During the month of April, the Canadian, U.S. and many other global stock markets achieved new record highs.

It is not uncommon for an individual or organization, such as a charity or community tennis club, to consult a financial planner or investment advisor regarding investment returns that can be generated on some spare cash that is not needed in the immediate future.

Canadians, like many nationalities, have a home bias when it comes to investing. The majority, if not all of their investments, such as RRSPs, real estate, mutual funds and businesses, are in Canada and are tied to its future economic growth.

These Canadian investments could see reduced returns in the future, however, due to a growing shift in the balance of economic power towards China and the East and away from the U.S. and Western countries.

Evolution of an Investor

Sometimes during social events or other gatherings a person will approach someone in the financial services business with an opening question: “I hear you do investments. What kind of returns can I expect?” .

Quantitative Easing, otherwise referred to in the media as 'QE', refers to governments printing money out of thin air in order to stimulate economic growth. The US ended their program of QE in late 2014. The impression this left with many people was that the need for economic stimulus ended.

This also goes hand in hand with the media theme that U.S. consumers have been deleveraging by paying down household debt such as mortgages, credit cards, car loans etc. since the 2008 credit crises. The reality is much different than what is being portrayed in the mainstream media.

Human nature includes the desire to predict and or anticipate both the immediate and longer term future. The reason for doing so is often to eliminate or reduce the fear or anxiety about the unknown. Human beings detest uncertainty and will do almost anything to reduce this uncertainty.

In ancient times people made special offers to local gods. In modern times, people watch news broadcasts and try to interpret how current events will impact their investments.

During a recent client call, the topics discussed included how the media influence people's investment behaviors. This client woke up one day with an 'epiphany' thinking that a market correction was just around the corner. They did admit after a discussion that they had been reading something to that effect in the newspapers during the weekend.

Get your FREE Apple Watch 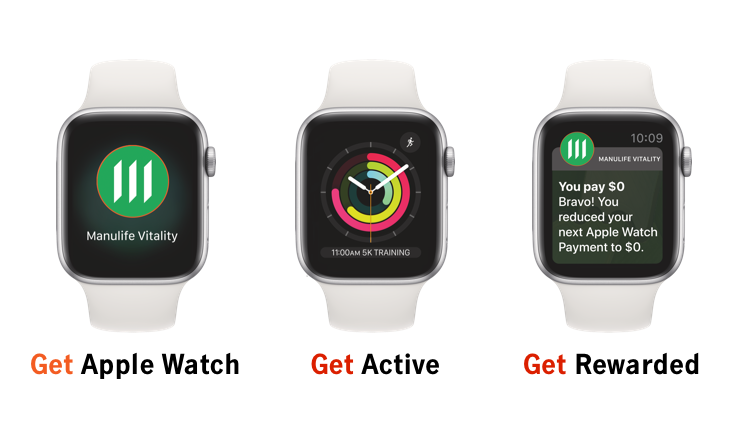 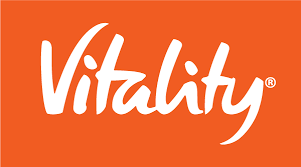 Protecting your family
Without barely a moment’s thought, you would protect your family from an immediate threat....

Your investments
Do you ever feel like life is too automated? Maybe you’re suspicious of the cruise control...

Your Legacy
You have worked all your life and saved for retirement. What other planning work could...

Your Retirement
After years of living the “rat race”, you are looking forward to the day when you can start...

Young family
You get home from work, your wife is tired, and the baby just spilled spaghetti all over the...
END_OF_DOCUMENT_TOKEN_TO_BE_REPLACED

Mutual funds are offered through Shah Financial Planning Inc. and only offered in province of Ontario.